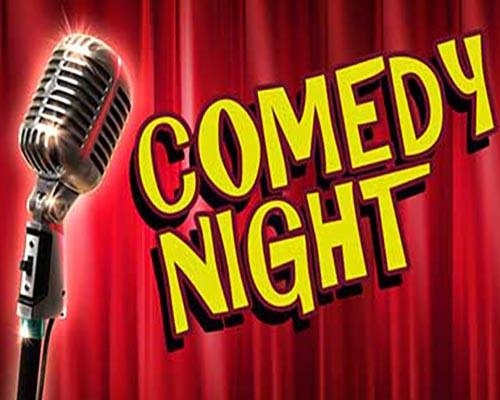 Join us for a night of fun and laughter! In addition to the TWO comedians, there will be a 50/50 drawing, raffle baskets, and appetizers!

Opening Comedian: Nate Armbruster – From Detroit, Michigan, Nate has been winning over audiences since before he had his driver’s license. His quick wit, subtle humor, and laid back charismatic style, guarantees for a great show!

Headliner: Vince Morris – Originally from Columbus, Ohio, Vince is one of the hottest up and coming comedians on the scene. Vince has appeared on BET Comic View, HBO Def Comedy Jam, CBS Late Late Show, Comics Unleashed W/Byron Allen, and his own Half Hour Comedy Central Special just to name a few.

Tickets are $30/person in advance. Groups welcome! To purchase tickets go to:

All proceeds will benefit NAMI Rock County. Your support is very appreciated!